The Crisis in Democracy and Education

James Banks. In Educating Citizens in an American Society says, 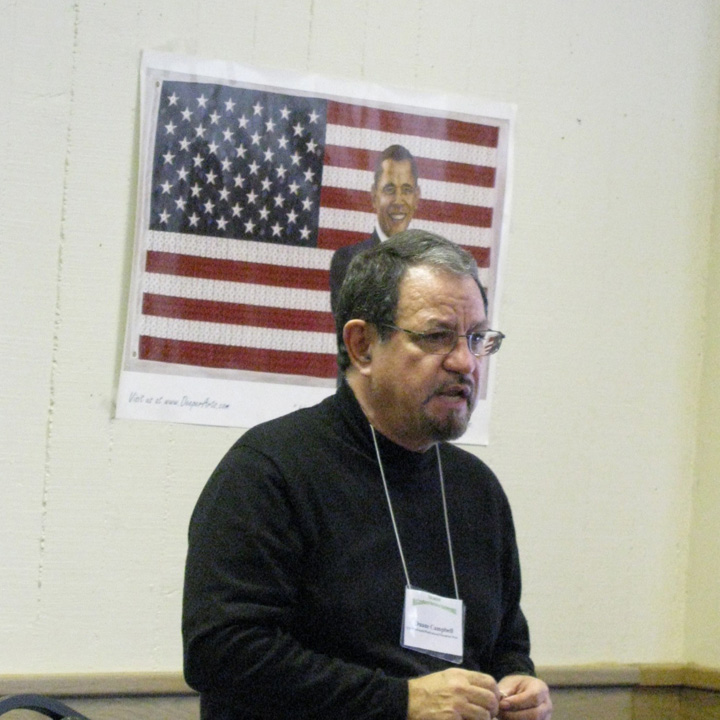 “A fundamental premise of a democratic society is that citizens will participate in the governing of the nation and that the nation-state will reflect the hopes, dreams, and possibilities of its people. People are not born democrats. Consequently, an important goal of the schools in a democratic society is to help students acquire the knowledge, values, and skills needed to participate effectively in public communities. Educating students to be democrats is a challenge in any kind of society. It is a serious challenge in a society characterized by cultural, ethnic, racial, and language diversity, especially when these variables are used to privilege some individuals from some groups and to deny others equal opportunities to participate.” (p. 1)
The  The promotion of democracy should be a central goal of schooling. Teachers should promote and cultivate democratic values. One way we promote democracy is to teach about civic responsibility, the electoral process, and the U.S. Constitution. A second way is to teach using social participation and service learning strategies . A third way to promote democracy in the classroom is by developing in students a preference for fairness, justice, and mutual respect; these are issues of classroom management.
Excerpts from Choosing Democracy: a practical guide to multicultural education. ( 4th. edition. 2010)


Richard Rothstein says,
“The only longitudinal measure of student achievement that is available to Bill Gates or anyone else is the National Assessment of Educational Progress (NAEP). NAEP provides trends for 4th, 8th, and 12th graders, disaggregated by race, ethnicity, and poverty, since about 1980 in basic skills in math and reading (called the “Long Term Trend NAEP”) and since about 1990 for 4th and 8th graders in slightly more sophisticated math and reading skills (called the “Main NAEP”)”.[*]
On these exams, American students have improved substantially, in some cases phenomenally. In general, the improvements have been greatest for African-American students, and among these, for the most disadvantaged. The improvements have been greatest for both black and white 4th and 8th graders in math. Improvements have been less great but still substantial for black 4th and 8th graders in reading and for black 12th graders in both math and reading. Improvements have been modest for whites in 12th grade math and at all three grade levels in reading.
http://www.epi.org/publication/fact-challenged_policy/
The current testing regime of No Child Left Behind, Race to the Top, and the proposed testing of Common Core Standards, measure math, reading, and at times English
do not measure progress toward democracy.  The testing emphasis and the segregation of California schools  blocks teachers from having the time to promote democracy.
See more at https://sites.google.com/site/chicanodigital/home/chicano-students-in-california-schools
The Crisis in Democracy and Education,
Director of  Democracy and Education Institute.  Speaking to United Nations Association.  Thursday. May 22,   2014. Arden-Dimick Library,  891 Watt Aven. , Sacramento.  1:30 – 3:30 PM.  No charge.

Posted by Duane Campbell at 1:00 PM