You can order on the Sacramento LULAC site

Posted by Duane Campbell at 3:58 PM No comments:

Email ThisBlogThis!Share to TwitterShare to FacebookShare to Pinterest
Labels: Tamales

Choosing Democracy: Its Over: Democracy Won !

Choosing Democracy: Its Over: Democracy Won !:  We want to thank the many people who helped us avoid a catastrophic coup.  It looks like the worst may be over. Monday likely was decisive....
Posted by Duane Campbell at 2:52 PM No comments:

Domingo Garcia – LULAC National President
“There are enormous tasks to confront and we are confident that Secretary Mayorkas will be prepared to undertake them successfully. One of them is working with President Biden in the first 100 days to extend the program known as Deferred Action on Childhood Arrivals (DACA) for 800,000 young adults who entered the United States as minors and are qualified to receive protection against forced removal from the country. In addition, Mayorkas’ background in the United States Department of Justice reflects a track record of fighting human trafficking, prosecuting major drug crimes as well as going after white collar criminals. These decisive actions demonstrate his clear principles and integrity in applying the law. LULAC is confident Secretary Mayorkas will help restore stability and respect to DHS and we look forward to working with him.”

Sindy Benavides - LULAC National Chief Executive Officer
“This is a landmark moment in our country’s history because nominee Mayorkas, a good friend and ally of LULAC for years, will be the first immigrant to ever hold this critical position. Once confirmed, he will oversee our immigration and border laws plus be responsible for our security on the seas, in the air as well as protecting us against increasing cyber-threats. Alejandro brings extensive professional experience having served as deputy secretary of homeland security under President Barack Obama. In addition he has the personal attributes as someone who was brought from Cuba as an infant and grew up in the U.S., living the immigrant experience. I am confident that he can understand on a very personal level what millions of men, women, and children are facing whether they are asylum seekers, refugees or applicants navigating their way through the naturalization process.”

Posted by Duane Campbell at 6:44 PM No comments:

Email ThisBlogThis!Share to TwitterShare to FacebookShare to Pinterest
Labels: DHS

Hatuey's Ashes: Who was behind the organizing that turned Georgia ...

Hatuey's Ashes: Who was behind the organizing that turned Georgia ...: Georgia's Blue? What's up with that? A lot of people are scratching their heads and wondering, how did Georgia wind up Blue in the e...
Posted by Duane Campbell at 7:56 PM No comments:

Posted by Duane Campbell at 8:03 PM No comments: 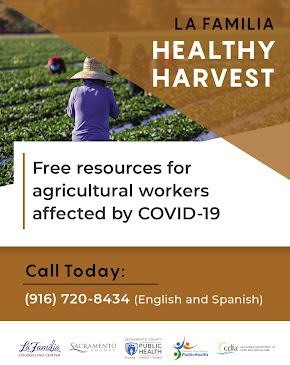 Posted by Duane Campbell at 5:10 PM No comments: 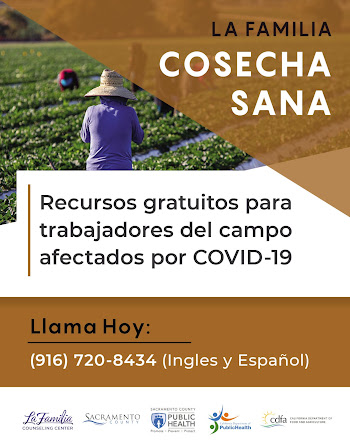 Posted by Duane Campbell at 4:07 PM No comments:

Plan for Resistance to Trump

​Listen to what Trump says.  He plans to steal the election!It is hard to believe that it has come to this. We have to defend democracy itself. We must plan to stop him ! ​Step #1.  Defeat him at the polls.It is time to plan for steps 2-10.   How would you like a strategy that does all of the following?Enables you and your friends to act close to home.Gives you some “wins” on the way to the big goal of defeating a power grab.Is easy to explain to your friends.Allows any number of people to participate because it will all add up.Reduces the risk of violent confrontations.Can be calibrated to the amount of risk of arrest that you can handle.Can be done in-person in a way that keeps the pandemic at bay.Targets a set of people who especially have a personal stake in the elective process.Takes on the politically powerful who are hesitating to commit, pressuring them to do the right thing.Draws on the strengths that already exist in our political system.Puts us on the offensive instead of merely protesting.Maximizes the number of people who participate in the movement.Doesn’t have to be the only strategy being carried out in order to be successful.OK, here’s the idea: Go to people who hold elective political power near you, in your town, county, city, state. Urge them to “Join us in demanding every vote be counted.”Continue with this plan here.  George Lakey. https://wagingnonviolence.org/2020/09/what-will-it-take-to-defend-the-election-heres-one-winning-strategy/  Here is a detailed plan for another series of strategies.Hold the Line. A Guide to Defending Democracy http://holdthelineguide.com

​We should begin planning now. There is work to be done for all who are willing.Share the pledge to resist . The only way to maintain momentum is to continue sharing information, resources, and actions with our friends and family. Sign the pledge and share it with everyone you know. If you tag us in a tweet or on your stories, we will share!Additional resourcesWhat If Trump Won’t Leave ?Francis Fox Piven & Deepak Bhargava https://theintercept.com/2020/08/11/trump-november-2020-election/ Video talk;  Strike- "Social Self Defense Against the Impending Trump Coup"Jeremy Brecher https://www.youtube.com/watch?v=zBFn120hmI0&feature=youtu.behttps://organizingupgrade.com/strike-for-democracy/
https://protecttheresults.com/​
Posted by Duane Campbell at 3:45 PM No comments: