As soon as the first ballots were counted it became clear: Xiomara Castro of the Libre party was overwhelming the ruling party -- and winning the presidency of Honduras.

“What a beautiful sight -- to see people jubilant, waving flags, and dancing into the night in the streets of San Pedro Sula and Tegucigalpa, cities renowned for violence and corruption.” said Marco Castillo, leader of the CESPAD/Global Exchange observer mission.

Yesterday, DEMOCRACY triumphed, although results remain preliminary and we must remain vigilant. (Follow us on Twitter for ongoing updates from our election observation team on the ground.)

Hondurans went to the polls and voted by stunning margins to end the miserable and corrupt rule of the National Party that had taken power in a 2009 military coup with tacit U.S. support -- looking at you Barack Obama and Hillary Clinton.

Corruption and economic deterioration followed the coup and U.S. sanctioned election fraud in 2017 kept the national party in power -- looking at you now, Donald Trump.

We know how Honduras has suffered as a pawn of violent U.S. policies in the region and as a northbound transport “trampoline” for cocaine traffickers. It was particularly galling when Donald Trump stigmatized desperate Honduran migrants who caravanned north after the 2017 election fraud (that he green-lighted) as “invaders”; but, the neocolonial domination of Honduras has long been bi-partisan.

But yesterday, democracy and national sovereignty won, while authoritarianism and colonial domination lost. This is the reality that turned the streets electric and raised hope in a country where hope has been hard to find. 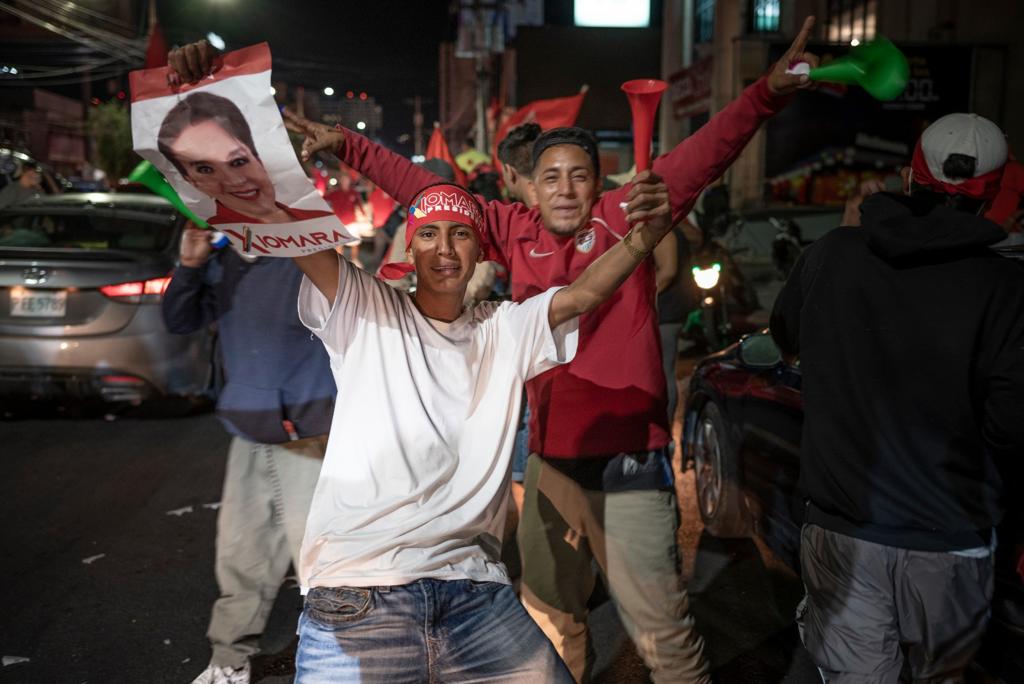 We congratulate the Honduran people on a hard won victory. We also want to thank our supporters who have helped us to invest deeply in supporting these elections and appeal to our supporters to help us stay the course. Honduras now has an enormous opportunity to redefine its destiny, but our support must continue and we still need your help.

Global Exchange has been involved in Honduras since the late 1980s when Media Benjamin wrote, “Don’t Be Afraid Gringo” the story of Elvia Alvarado, a Honduran organizer who galvanized her community despite the U.S. backed repression of that era.  We have worked to stay connected with Honduras and it was no coincidence that Tegucigalpa, Honduras was where we started our five-nation End the Drug War Caravan to New York City and the United Nations General Assembly Special Session on Drugs in 2016.

The connections we have made over the years led us to CESPAD, (The Center for the Study of Democracy) and the robust partnership we established to train, equip, and deploy hundreds of national and international observers around the country on Sunday.  We worked closely with CESPAD, for months, to investigate conditions on the ground and to attract media coverage to potential problems or irregularities prior to the elections.

In her victory speech Sunday night, Castro spoke of the past 12 years of resistance by the Honduran people and lifted up the memory of the numerous martyrs who lost their lives opposing the coup and subsequent regimes. She also emphasized her plan to build a government of unity and reconciliation. As President, she would face huge challenges. Since the U.S.-backed coup, there has been a massive looting of Honduras, with the violent implementation of extreme right-wing neoliberal policies that have plundered both public institutions and natural resources. This has resulted in massive poverty, displacement, migration, and the criminalization and murders of those who have defended nature and human rights. The damage that was done will not be fixed overnight, but will take sustained organizing. As Bertha Zuniga, General Coordinator of COPINH, wrote on Twitter on Sunday night, ''Now we must rebuild our Honduras so that never again are people murdered or jailed for defending nature and the rights of Indigenous peoples. The Struggle Continues.''

As Hondurans embark on the struggle to rebuild, the U.S. must not interfere. We know too well that the U.S. bears significant responsibility for the destruction of Honduras over the past 12 years (and over the past century). We will not forget that it was U.S. recognition of Hernandez as President that enabled him to stay in power despite massive fraud in the 2017 elections. We will not forget the U.S. training, financing, and equipping of the military and police forces that shot and killed demonstrators in the streets. We will not forget the U.S. financing of the Hernandez regime in the name of fighting the drug war even as his brother was prosecuted by the U.S. for drug trafficking. We will not forget the U.S. training of those who carried out the 2009 coup at the School of the Americas. In the days ahead, as the votes continue to come in and Hondurans continue organizing, challenging extremely violent and entrenched powerful forces, we must remain vigilant against U.S. interference and demand respect for the will of the Honduran population.

While the road ahead is paved with challenges, at this moment we lift up the clear mandate of the Honduran people and what that represents after the past 12 years of repression and bloodshed. We also remember and honor all the martyrs of the Honduran resistance, from Isis Obed Murillo to Ra

Posted by Duane Campbell at 1:48 PM No comments: 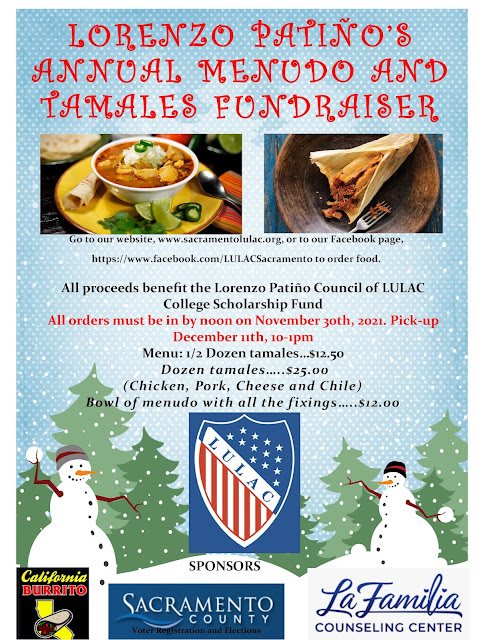 Posted by Duane Campbell at 2:15 PM No comments:

WASHINGTON, D.C. — Generations of Democratic candidates on the campaign trail have promised a pathway to citizenship to immigrants, and all failed to deliver once seated on Capitol Hill.

Likewise, generations of immigrant rights advocates have demanded a pathway to citizenship from Congress since President Ronald Reagan passed the last amnesty in 1986. All have come up short.

The hours-long meeting with Pelosi was the second for the three Hispanic Caucus Congressmen, dubbed the “three amigos” in a Univision segment that ran nationally on the nightly news.

Posted by Duane Campbell at 8:44 PM No comments: