Young people and the immigration struggle

Two Fronts, One Cause: Next Steps in Immigration Reform
Alma Lopez, an activist in Sacramento, was a co-presenter with  Duane Campbell at an immigration workshop at the DSA national convention, held in Oakland in October 2013. Here, Campbell talks to her about young people and immigrant activism.
DC:  What do you think has been the effect of immigrant rights activism on young people? 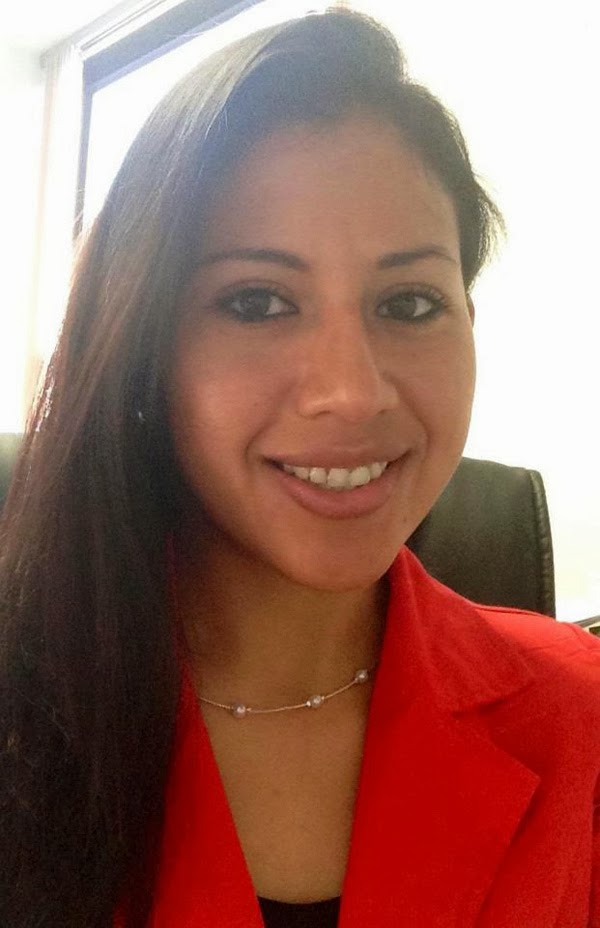 AL: Students and young people have been playing a major role, along with immigrant community members. In Sacramento, our group has been working with people in northern and southern California who have been arrested in protests against ICE [Immigration and Customs Enforcement] and deportations.
The civil disobedience and the arrests have played a vital role in telling the community and the general public how important it is to keep families together and to come up with a policy that is fair and just for everybody.
DC: How has your own viewpoint developed as you participated in the immigrants’ rights movement?
AL: I have seen that there are many groups with different perspectives. I've had to rethink my position on how to advocate for people and I’ve concluded that educating and empowering people is the best way, rather than me trying to tell people what should be the best position.
These families have to be the ones making the decisions about goals, strategies, and tactics.  Once you include the people who are being affected, then the legislators will have to reconsider what they are proposing, and develop something that is much better, something that is fair for the people already here.
We in Sacramento are planning a couple of acts of civil disobedience (CD) in the near future to tell the public how very important this issue of immigration is. I think that CD is a powerful way to educate the people.  If we do it properly, we can frame the message in such a way that even the folks who are anti-immigrant understand.
DC: Some advocates, such as the folks in the Fast for Families in Washington, made the point that they are talking with very broad segments of the population, they are building the broadest possible coalition.


AL: We are also doing both. We are focusing on educating the Latino community about policy effects and their rights and we are reaching out to the broader community. We are developing informational packets, including one on the positive impact of immigrants here in our state.
Once society has a really good understanding of the immigration system,  they will understand  the importance of passing an inclusive and fairer immigration reform so that everyone is  respected as a human being.
Once you get that movement going, including the people who are being effected, then the legislators will have to reconsider what they are proposing, to develop something that is much better, something that is fair for the people already here.
I think that education and empowering the people is the best thing rather than I myself trying to tell people what should be the best position.
We here in Sacramento are planning a couple of acts of civil disobedience in the near future to tell the public how very important this issue of immigration is.  I think that CD is a powerful way to educate the people.  You are risking your freedom.  I think that if you do CD properly, in such a way that it makes sense, then we can frame the message in such a way that even the folks who are anti-immigrant understand, then I think it will have a very, very powerful impact.
Once everyone sees undocumented immigrants as people, as our neighbors, they will see that they are just doing what everyone else would do: trying to feed their families and provide for a better life. There needs to be a focus on what is forcing people to migrate versus the symptoms of immigration.  Once this happens, people will see immigrants as human beings, not criminals.
Duane Campbell is a professor emeritus of bilingual multicultural education at California State University Sacramento, a union activist, and chair of Sacramento DSA.  He has worked on immigration reform issues for more than thirty years. To stay up to date with immigration reform, check the Democratic Left blog at dsausa.org

Posted by Duane Campbell at 8:45 PM