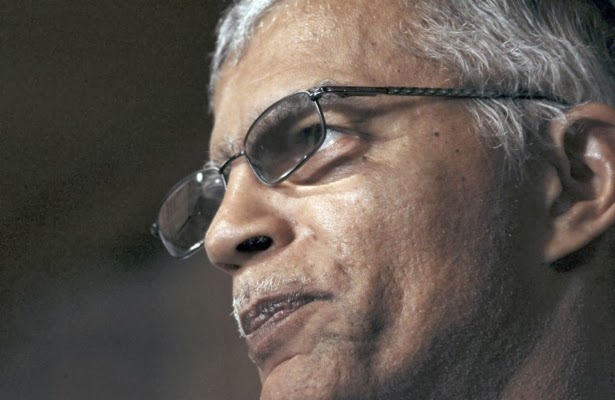 Chokwe Lumumba’s dilemma was simple: how to be a revolutionary in a decidedly non-revolutionary Mississippi.
It was a mission that seemed bound to alienate and polarize, even long before he became mayor of Jackson, home to a state capitol building flying a defiant Confederate battle flag and a city hall built by slave labor.
But when I went to Jackson to profile the newly elected Lumumba last year and in my conversations with Mississippians throughout this year, I was shocked at how hard it was to find someone who didn’t like him. Economic populists like Rickey Cole, chairman of the state Democratic Party, and his staff were keen to show solidarity with Jackson’s new administration. They talked about Lumumba’s honor and integrity, whatever their political differences. After his death, Cole called the mayor, “A man by the people, of the people, and for the people.”